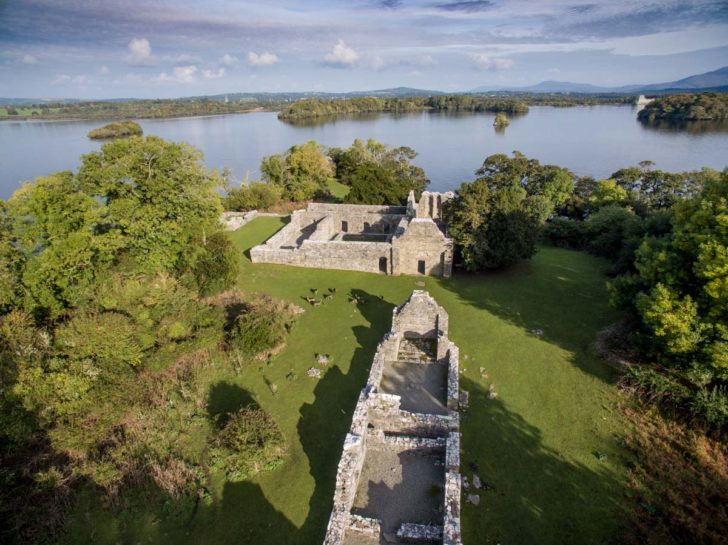 Situated in the very scenic  Lakes of Killarney, Innisfallen Abbey was founded in 640 AD by Saint Finian, it became a school of learning. The term “Ireland the land of Saints and Scholars” could easily have been referencing the Abbey on Innisfallen or the likes of Skellig Michael in Kerry. Many other similar Abbeys exist around Ireland but not as many have the settings of Innisfallen and Skellig Michael.

Boat trips are available from Ross Castle to Innisfallen Island and Abbey, there is a nice walk around the Island (20 min) or just explore the Abbey and the different buildings. 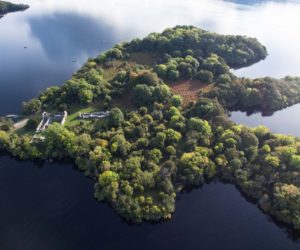