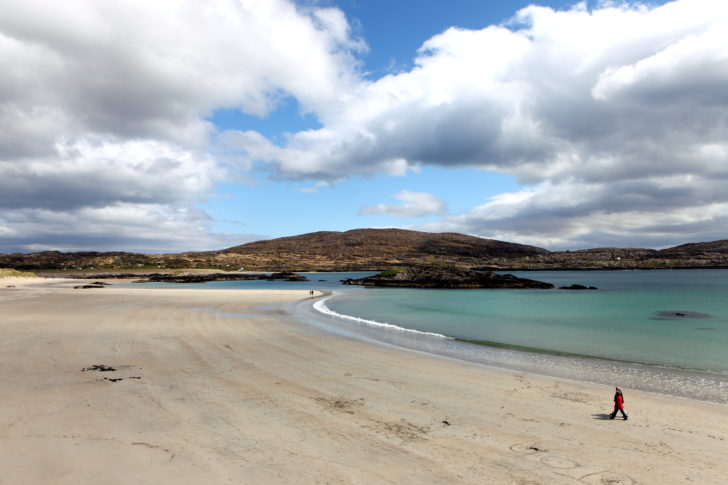 Caherdaniel, Named after the Liberator Daniel O’Connell who fought for Catholic emancipation and a good friend of Fredrick Douglas in the United States. It is said his influence played a part in the abolishment of Slavery in the US, he also had an influence on Democracy in the UK. Today in Ireland you will find nearly every town has a statue of a street named after him. My great great Grandparents had many dealings with him and knew him well. Some points of interest in the village is the Blind Piper Pub and restaurant and close by you have Vincent Hyland gallery, Wavecrest Camping Park, and the Ahamore tea rooms at Derrynane House. There is also a fantastic Horse riding stables at Eagle Lodge.

Caherdaniel (Donal’s Ringfort) is a quiet village with much to offer, from Horse riding on the beach to magnificent watersports at Derrynane which is a short drive towards the Atlantic Ocean and the Derrynane National Park. Derrynane house once home to the Great “Liberator” Daniel O’Connell with its stunning beaches, Fairy trails in the gardens and not to forget the “Ahamore Tearooms” adjoining the house.

Check our Daniel O’Connell’s Triumphant Carriage on view free access, there is a charge to visit the house but its worth it.