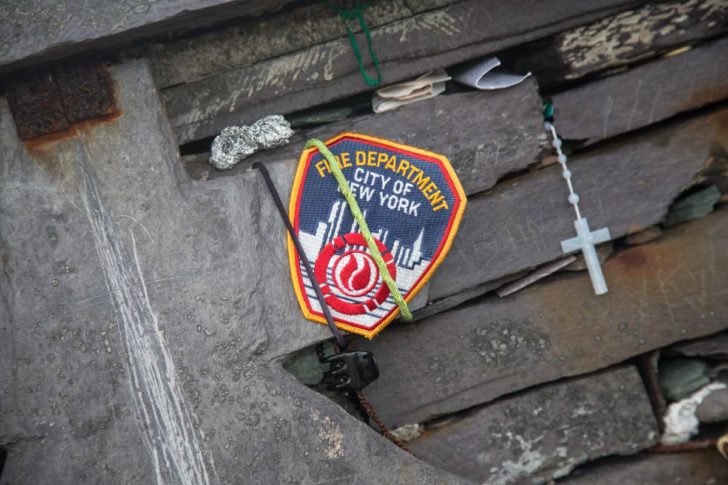 Traveling the Skellig Ring / Wild Atlantic way on Valentia island you will pass a turn for Saint Brendan’s well. It is said that St. Brendan anointed dying pagans here in the 5th Century after landing his boat near the cliffs. It is also said that Saint Brendan may have discovered America all those Centuries before Columbus others say it was Greenland. Saint Brendan is the Patron Saint of Kerry Schools, Mountains, Town-lands, Community groups and much more are named after Saint Brendan. 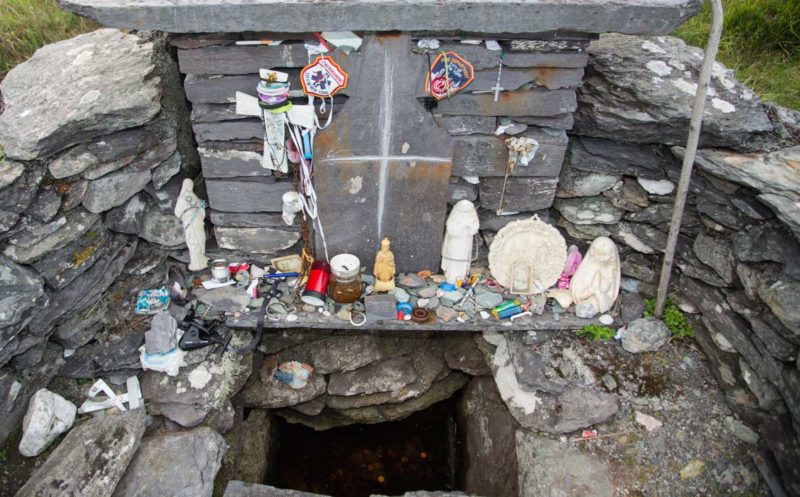